Why fight a traffic ticket? 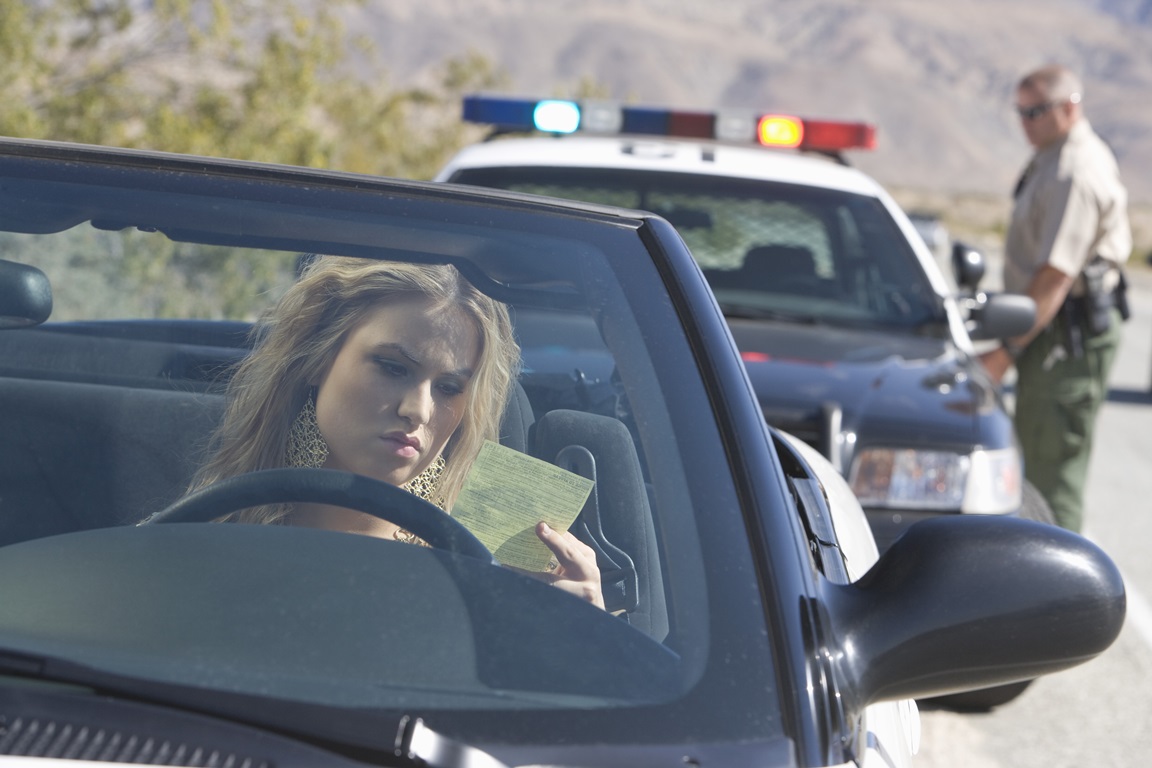 You’re a busy person, so getting a speeding ticket is just an annoyance. So – write the check, mail it in, and be done with it, right? That’s what nine out of ten people cited for moving violations do.

Wrong. Even if you can afford the ticket, there are reasons to consider fighting it.

The nine of ten who shrug and write the check wind up paying more, and suffering worse consequences. Principally:

In short, you must realize that getting a ticket is a bigger deal than it used to be. The money municipalities and counties rake in from tickets is critical to their revenue. You received a ticket in part because local government needs the money.

The process has been automated by cameras that spot you running a red, or speed guns that clock you driving too fast.

Level the playing field by working with a Rochester-area lawyer who knows the law and knows how to minimize the pain the law can administer.