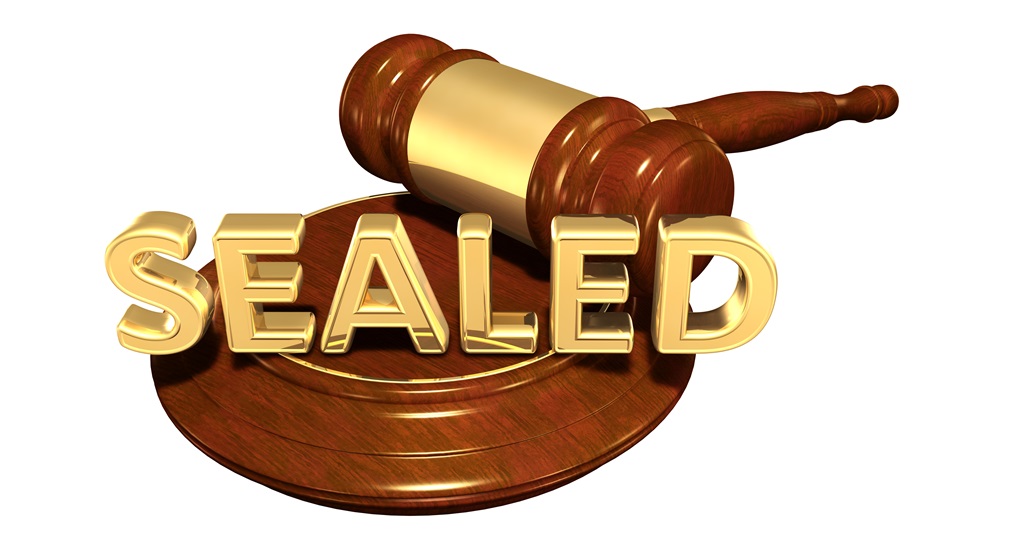 New York’s new criminal record-sealing laws were recently put to the test in Steuben County Court. In a highly unusual turn of events, the Law Office of James L. Riotto convinced a judge to seal two Class B felony conviction records from 2006 for a client:

This is no small feat. New state laws allow our client to begin life anew.

The long-term consequences of a conviction

A criminal conviction can impose lifelong consequences even if you did not go to jail. A conviction on your record is visible to employers, neighbors, ex-spouses (messing up child custody and visitation matters) and potential lovers.

The recent ruling means that all official records and papers relating to the arrest, prosecution, and convictions of our client – including fingerprints, photographs, court documents, etc. – will soon be sealed. Now, our client’s old records can be viewed only by certain individuals and agencies.

Last April, the 2017-18 budget bill was passed. Within the bill was an important provision that allows judges the authority to seal adult criminal conviction records. Previously, sealing records – hiding them from public view – was allowed only for non-conviction and certain minor drug matters.

This new law opens up a world of opportunities for those convicted of all but the most serious felonies. The hope is that outcomes like these will become more common.

If you have a conviction on your record and it has been more than 10 years since the date of your conviction or release from jail, you may qualify for record sealing. Learn about your options, and break the chains have been holding you down.