There is still room for improvement with New York drug laws 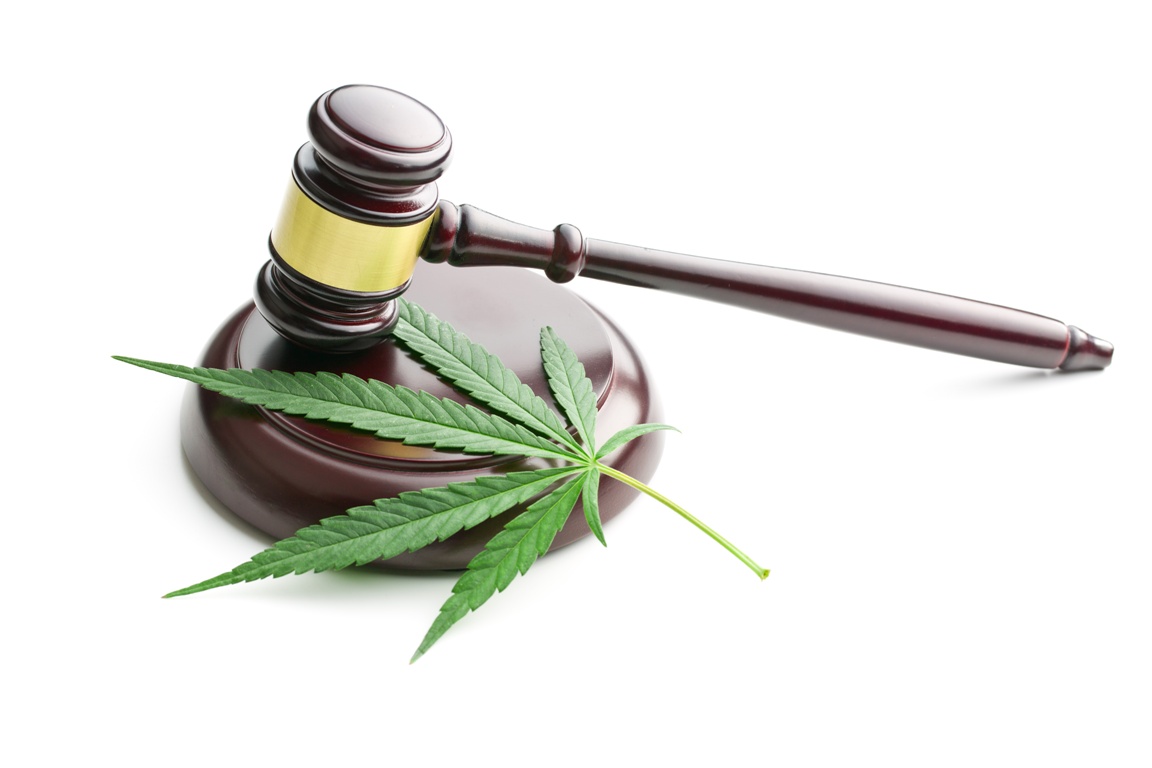 For many years, New York drug laws were some of the toughest laws in the country. Fortunately, drug crime penalties are continuing to undergo a series of reforms. If you are facing drug possession charges in New York, it is important for you to know what you may be facing.

In 1973, New York governor Nelson Rockefeller signed the Rockefeller Drug Laws, which were extremely strict. Under the Rockefeller laws, a conviction for possession of four or more ounces of a controlled substance meant an automatic jail sentence of 15 years to life. After these laws went into effect, over 150,000 New Yorkers were incarcerated for non-violent drug possession offenses. Legislators made the laws strict in order to reduce the number of drug crimes in the state. Although the laws were harsh, the number of drug-related crimes did not decrease.

Once crack-cocaine became popular in the 1980s, the number of people in the New York State prison system tripled. By 2002, over one-third of all prisoners were in jail for drug crimes. One of the many criticisms of these laws was that they targeted certain populations. It is reported that 90 percent of all people imprisoned under the Rockefeller Laws were young black and Hispanic males.

The first round of reforms for the New York drug laws took place in 2004. Governor George Pataki signed the Drug Law Reform Act (DLRA), reducing mandatory prison sentences for non-violent drug offenses. The minimum penalty for some felony drug charges were also reduced under DLRA for offenders with no previous felony convictions. As a result, the number of prisoners in jail for drug felonies was cut in half.

Doing away with mandatory minimum sentences

Another round of reforms happened in 2009 when mandatory minimum sentencing was removed altogether. Judges were allowed to be more lenient with jail sentences, and they could even choose to sentence a person to treatment for a drug offense rather than jail.

While there has been much progress for those charged with drug crimes in New York, the current laws remain confusing and complex. For example, factors that determine your charges may include:

You have too much to lose. Learn about your rights and your options by contacting an experienced criminal defense lawyer.