Hazing: A light-hearted initiation ritual can ruin your future 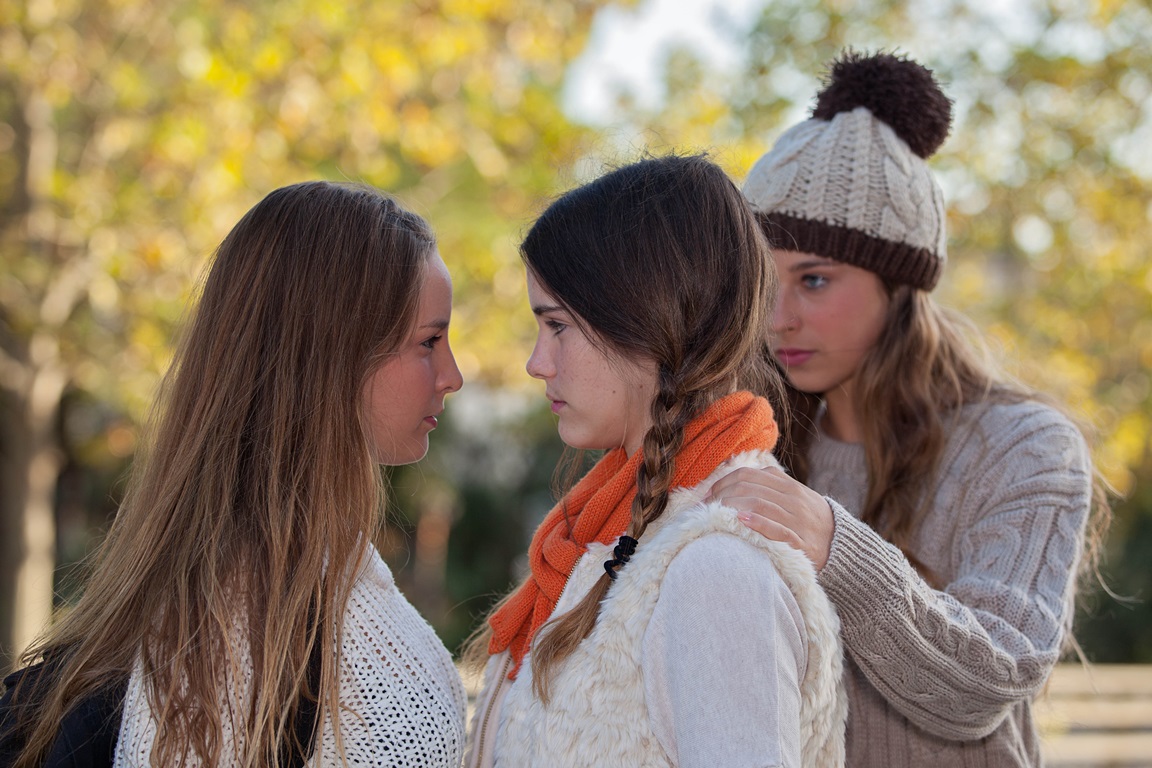 You have read stories of college hazing incidents that result in students getting arrested and charged with serious offenses.

Hazing is defined in New York as conduct that occurs in an initiation that intentionally or recklessly puts a person as risk of physical injury (hazing in the second degree) or causes that person to be harmed (first degree).

Some examples of hazing

Often these rituals are led by one or two persons, but the entire group of participants – usually at fraternities, sororities, or gangs – may be charged with crimes. If you merely witnessed criminal hazing but did not report it, you may find yourself charged. Exceptions may be made for students who witness assaults but fail to report the crimes because they fear retaliation.

Juveniles and adults who engage in hazing or bullying can be charged with the offense. New York usually tries juveniles in family court, but teenagers can be tried as adults when injuries are substantial. Though New York’s Juvenile Justice System professes to be about rehabilitation, not punishment, it is still considered one of the toughest systems nationwide.

The severity of the charges usually turn on whether the victim is injured or traumatized. Sentencing varies, depending on the seriousness of the injuries.

In addition to criminal charges, hazers may find themselves the target of a civil suit, in which the victim may claim monetary damages for the harm done to him or her. These suits may go after the perpetrators or against parties that did not step in to prevent or stop the hazing — schools, teachers, coaches and others.

If you or a family member has been caught up in a hazing scandal, you should discuss your case with an attorney with experience in this offense. This requires that you confront the charges against you – and to seek counsel as soon as possible.